This is a rough roadmap of further application constructions based on the technical code that makes AdamAIChat.

Certain advanced components from AdamAIChat can use separately to create other useful systems. 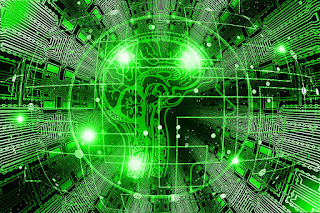 After analysing some of the features of AdamAIChat which is under the hood, one of these systems being the machine code indexing system, this feature compresses text into a smaller piece of text making the data easier to search by creating a compressed version of what is said, a general compression software could be developed from this with very little effort.

Another feature that has been pointed out by a general user which is a specialist in code breaking.

While analysing the machine code a level of encryption is achievable. On further discussion, if this system was to be used as a encryption system, it could be made unique with a self changing system, this would make the encryption polymorphic, making it even harder to crack.